Carl curled up closer as the storm brewed outside our little camper. The rain pounded down all around us as we tossed and turned throughout the night. Once the thunder and lightning became more frequent and intensified, Carl drew closer and began to shake.

The night was tough on all of us. Sleep didn’t come easily and when it did, most of my dreams were laced with nightmares. After several hours of sporadic sleep and leg cramps, Carl and I arose.

It became clear from Carl’s behavior that he wasn’t feeling well. His body continued to shake uncontrollably and he ignored his breakfast. After several minutes, Carl finally was able to throw up the contents of his stomach.

Each of us have a unique way of dealing with the storms in our lives. Some become sick and have trouble sleeping. Others deny their existence until the volume of the storm cannot be ignored.

What does Jesus want to teach us when we encounter a storm in our lives? John 8 details how a woman caught in the act of adultery weathers the storm she is in the midst of.

She is being used as a pawn by the religious leaders to try and test Jesus so that they could discredit him. Given that the text states that Jesus came early to the temple, these religious leaders must have plucked this woman out of the arms of a man that wasn’t her husband.  Being completely humiliated she was then paraded through the streets only to be pushed through the temple doors where a crowd gathered around Jesus.

I can’t imagine the storm that was going on in this woman’s life. What had led her to committing adultery will never be known. But then to be pulled out of her bed and dragged to a temple full of staring eyes could be compared to a major storm with no way out.

Thankfully for this woman, the focus turns from her towards Jesus and how He is going to respond to the religious leaders. These men only placed their attention on the law and how a man of God should handle the woman in their midst. They want to see if Jesus agrees that the woman should be stoned for her misconduct. As they stand in arrogance, believing that they are right, Jesus leans down and begins to write something in the sand with his finger.

At this point, everyone is puzzled by His actions. What was He writing and how did it relate to the woman standing before them? And what was she thinking and feeling as the religious leaders held their stones ready to pelt her to death?

Then Jesus asks a simple question of the men with stones. “Let any one of you who is without sin be the first to throw a stone at her.” John 8:7. As soon as the question was out of His mouth, the men began to drop their stones and walk away, leaving only Jesus and the woman standing.

As the men pulled away, the sky began to clear and the storm clouds rolled away. What had started as a hopeless situation ended with a one on one conversation with the Son of God.

We have a lot to learn from this scenario and the storm this woman endured. Instead of focusing on our squalls, shouldn’t we draw into our own personal conversation with God?

After Carl emptied his stomach, he seemed to feel better. The storm had also subsided and the angry clouds parted for a beautiful day with bright sunshine and deep blue skies. Carl showed no signs of the effects of the storm and after his breakfast curled up in the warmth that only the sun (Son) can provide. 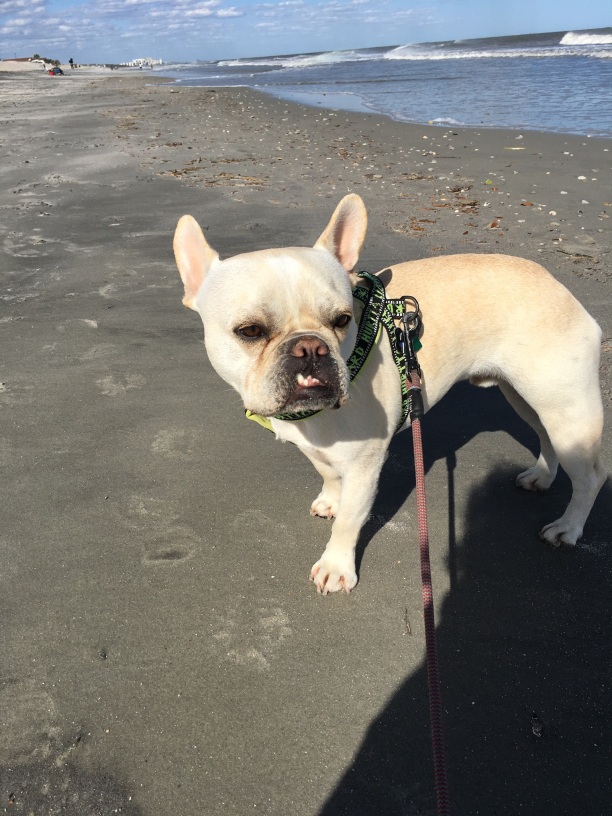 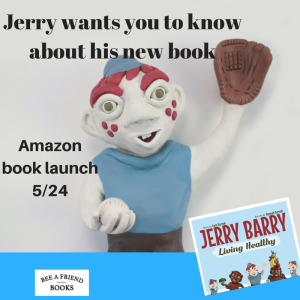