Carl could see his reflection in the window pane and started to howl at it. He couldn’t be convinced that what he was barking at wasn’t real. So instead of ceasing, he took the barking up another notch. Determined to make the allusive figure leave, he looked right at it and then back at me. Realizing my little dog wasn’t going to stop the ear piercing screech, I opened the door so that Carl could go out and see that the image wasn’t real.

Reality. As I watched Carl react to the suggestive figure on the other side of the glass, I began to ponder how we can be just like him as we go through this life. Reality can mean many things to different people. For some, making money, seeking power, and climbing the ladder of success is their reality. For others, putting all their hopes and dreams into their family is their definition of what is true and right.

But what if this life is a temporal set of circumstances that isn’t reality at all. What if what Jesus tried to tell us when he walked this earth is the only true reality? In John 12, Jesus knew he would be crucified in only a few days and his words became more urgent.

Could this light he is referring to be the true reality? If so, where can we find it? And how can we be sure that we are living a life based on truth and not on an allusive falsehood?

I must remember the facts about this man. Jesus died. Just like we all will do. But this is where He was different. He actually rose from the dead and walked on the earth. He ate bread with his friends and even allowed Thomas to place his finger through the hole in his hand. But what gives me the most encouragement is that He ascended into Heaven and now sits at the right hand of the Father.

So if Jesus is the reality that lasts for eternity, it gives me a lot to think about as I ponder how to live out my life.

After a while, Carl stopped barking and laid down on the cool floor to wait for another allusion to bark at. As the daylight changed how it reflected on the window, the figure that he once saw disappeared and was no longer real. 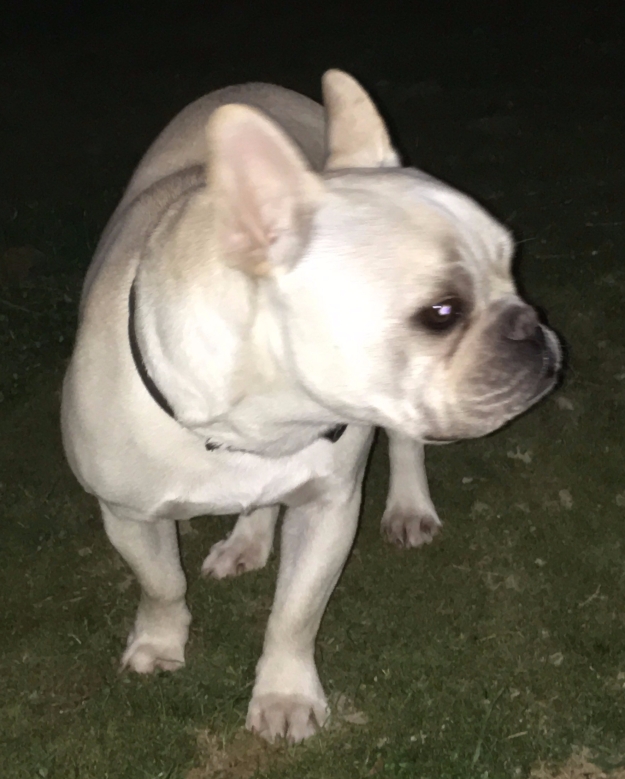